Have an interest in learning more about Salsa Styles & History. In this blog we will be covering Salsa styles and the history behind the one of the most popular night club social dance in the USA.

The dance of Salsa has tremendous history, and has spread fast around the world. The first time Americans were introduced to Salsa music was during the Cuban War. In 1898 Soldiers across seas heard Cuban music, ever since the music and dance has exploded and expanded across the world!

HISTORY OF THE DANCE

Recordings of the Cuban music can be traced back to 1909, and later, around 1932 when the records had time to travel amongst the people, Americans had fallen in love with the music and dance style. From this time to the 1960’s Americans were very influenced by the style, coming up with dances such as the Jive. Due to new countries learning the dance and adding their own style to it, Salsa is one of the most danced and well-known styles of dance. During the 1970’s the style was at it’s peak, probably in relation with the Puerto Rico and Dominican populations climbing at this time. 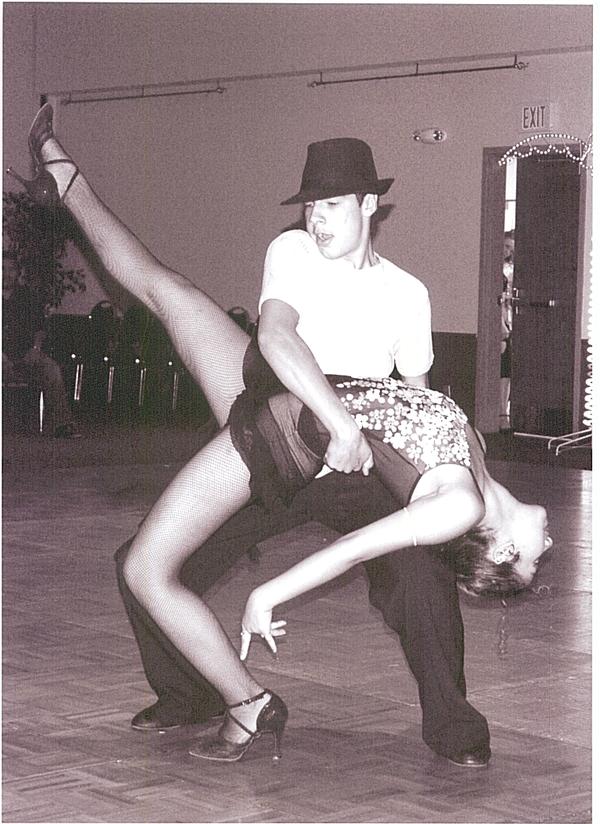 It wasn’t till around the 60’s that the term “Salsa” came about. A small New York recording studio called Fania Records took Cuban music, mashed it with some New York style and called it Salsa!

Nowadays, there are many different styles of Salsa dance that have different sub-sectors of styles. The three most popular styles are Cuban Salsa, New York Style and Los Angeles Style, which can be tracked back to Cuban immigrants. Back in the day when the Cubans arrived to America, they saw how Americans were dancing and fused styles like the Mambo with their style, decades later we recognize this as L.A Style. 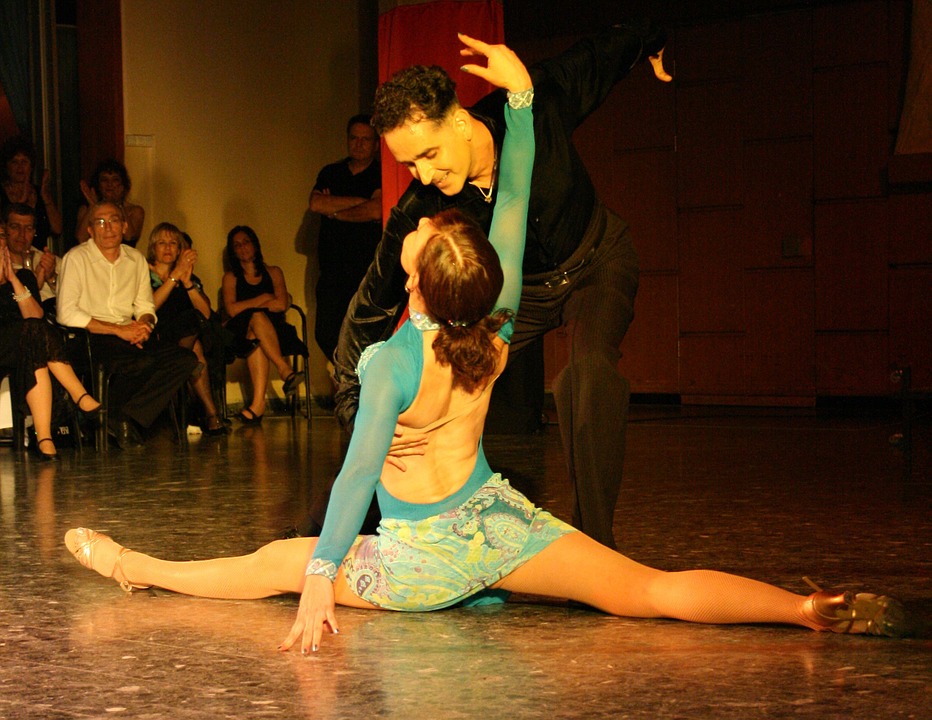 Columbian Style is also well-known as Cali Salsa Style. This style of dance is done super fast, the dancers leave very little space between each other. This spicy dance incorporates strict turns and elaborate steps, which boosts the sexy factor!

The majority of Salsa music is fast passed, ranging around 150 to 250 beats per minute (bpm). As you can imagine it’s very difficult to dance to a song that is 250bpm and still look good, so most dancers stick between 160-220. The nature of Salsa being fast passed brings an awesome workout into the mix. 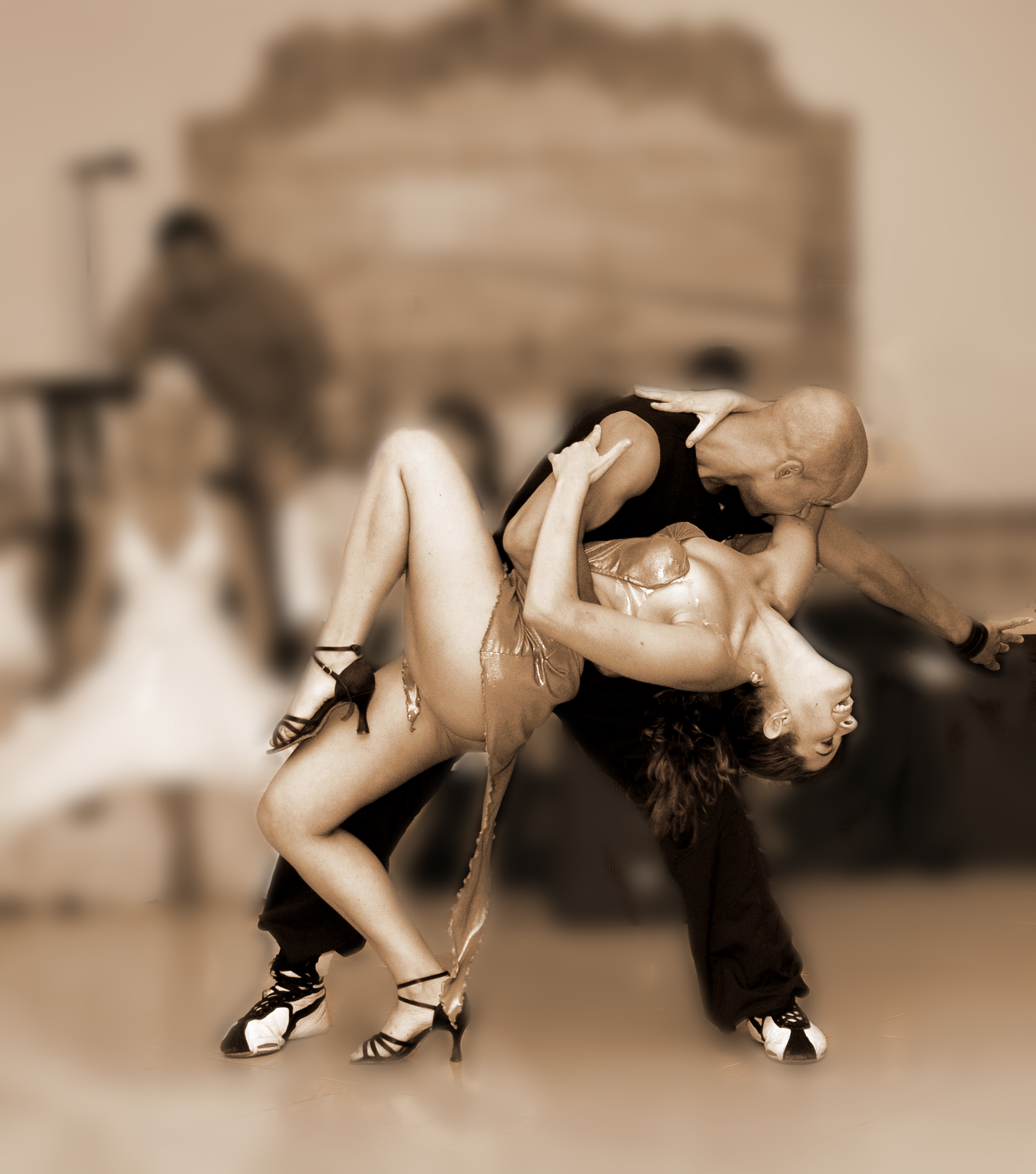 LEARN THE DANCE OF SALSA

One of the best parts about learning Salsa is once you know the basics; it’s easy to transition from style to style. Every style comes from the same roots, but learning aspects of other dances and incorporating them together makes a more creative and beautiful dance!