DANCE HISTORY & WHERE IT STARTED

Dance is one of the oldest forms of art across the world. Throughout history dance has been expressed during rituals, spiritual gatherings, and social affairs. Scientists and enthusiasts have all asked the same question, where does dance come from? While dance itself cannot leave tangible proof, ancient stone paintings and cave carvings have been closely observed. Take a walk through dance history below.

The very first physical proof to support the question of where does dance come from are 9,000 year old cave paintings in India. Imagery of humans socially gathering and dancing were found alongside carved stories of hunting, childbirth, rituals, and burials. 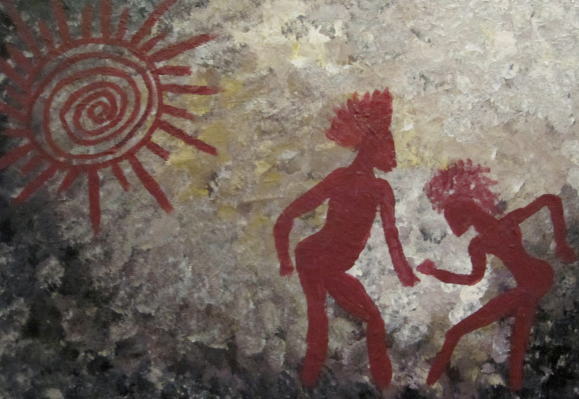 Widespread dance evidence dates back between 3100-2100 BC in Egypt. Tomb paintings tell stories where priest use musical instruments and dance to celebrate gods and moving constellations. Many paintings from this time of dance illustrate women in revealing garments dancing for the men of wealth. 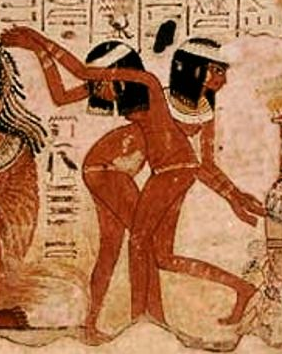 Evidence in Ancient Greece from the first millennial helps answer where does dance come from? During this time in Greece, dance was publicly and commonly used. One of the most commonly known ritual dances in Greece was performed before each Olympian Game; this resulted in creations of historical amphitheaters such as the Colosseum. Another very popular Greek tradition is the annual celebration of drinking and dancing for several days to honor the Greek god of wine Dionysus, then later on the God Bacchus. 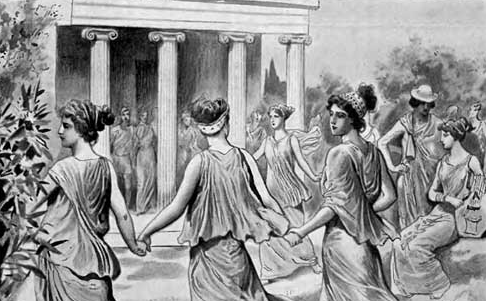 The question arises of where does dance come from in relation to wedding ceremonies? During ancient times the first dance of marriage was much different than today. In this time a man would find the most desirable woman, kidnap her, and march her around a fire in front of his friends and family before the marital celebration. The purpose of this was to show off his new bride.

In the Chinese culture the Lion Dance is performed at weddings and other celebratory events.  The dance is full of wonderful colors, and stunts along with gongs and drums. A small Lion Dance performance usually consists of a band and 3 dragons, each one requiring two people to maneuver the costume. The dance represents the blessing of the couple, while the dragons give gifts to the couple to symbolize strength and fertility. The lions are also used to ward off spirits that want to bring unhappiness. 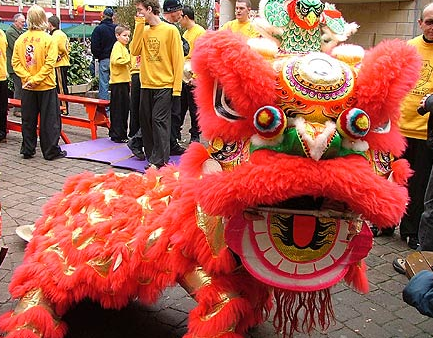 The Jewish culture use circle dances, like the Hora to bless the couples. The guests form a circle around the couple representing their never-ending love. While holding onto a handkerchief, the guests lift the couple into the air on chairs honoring them as King and Queen for the night.

Today many couples choose from different dance styles like the Waltz, Rumba, Foxtrot, etc. to represent their vows and the acceptance of each other. Most couples take dance lessons to make their first dance even more special and to wow their friends and family. If you are ready to learn about some of the most popular dance styles Windy City Wedding Dance is here to get those feet moving! To check out some dance styles and classes visit Windy City Wedding Dance. 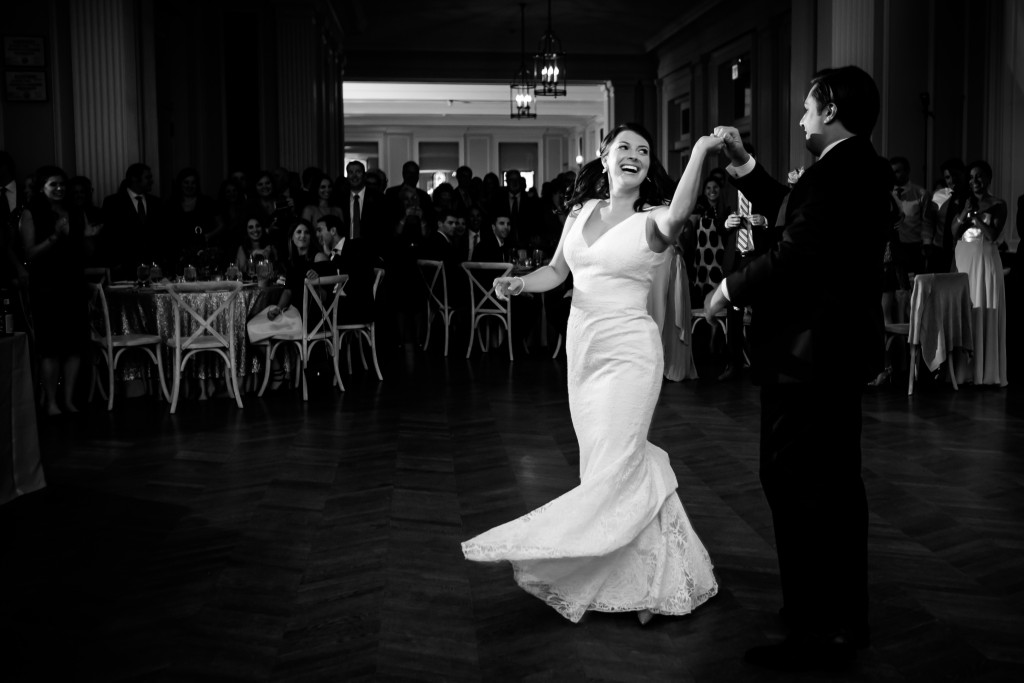